May on the Mind: The Outlook for Investors, the UK, and Global Market & Geo-Political Trends

If we live within a prism of time, then the past two months have seen refraction go utterly berserk. String Theory anyone? Leo Tolstoy said that “the two most powerful warriors are patience and time” and whilst patience has been forced upon us, time is now very much of the essence. Years have passed within weeks – one need only look at the economic damage inflicted and how long we are told it will take for society, businesses, and the free movement of people to recover.

In these weird and increasingly questionable times where empiricism and any hint of certainty carry with them an enormous premium, we are here to bring you a summary of points relating to investments, markets, the environment, and key geopolitical flashpoints. Data could and should be king, but what we have is shaky and comparing ourselves to the data and indeed ‘progress’ of other nations is an exercise fraught with futility for in no case can it be an apples-for-apples affair.

The Swedes have scoffed our lockdown measures, the Germans have politely pointed out our lack of preparedness, and the Italians our dilly-dallying and allowance of travellers from all corners of the globe, especially China, for so long. No other country has quite our socio-economic or demographic mix and accordingly, from the data we know to be helpful here, our mortality rate compared to other countries is misleading. The government misused a data point from venerable statistician, the aptly-named Sir David Spiegelhalter (which means ‘mirror holder’ in German), but should have heeded his advice on prioritising random testing as well as track-and-trace from the off.

Policymakers the world over are cushioning where they can and trying to bridge (or possibly thickly paper) the gap (cracks) between the worlds before and after this new reality and ours, through monetary and fiscal policy, are no different. The economic data for Q2 will be shocking but their impact may not be so severe. The longer this endures, the greater the damage, but forward-looking markets and their investors are looking to what comes after the medical/healthcare calamity phase. With depressed asset prices comes opportunity aplenty.

Until we get a vaccine or, dare we say it, some degree of herd immunity, exist under some sort of restriction we shall. Countries further along the curve (declining infection rates) are already easing suppression measures, but in the case of Germany as most likely others too, the infection rate has begun to tick up again – this would appear to be a calculated inevitability and as long as governments do their best to protect the immunocompromised and 70+, the number of deaths should be tolerable, the more so as people requiring treatment for other afflictions, most notably cancer, are back into hospitals and clinics. Let’s not forget those most financially afflicted by not being able to be at their places of work – it has all been very well for those on salary, tapping and Zooming away from their homes, but for many self-employed, particularly those who do not qualify for the government’s relief scheme, the return to whatever work they can has reached an absolutely critical point.

Given the extent of government stimulus, we hope that job losses and credit defaults will be relatively contained and that the figurehead datapoints of unemployment, manufacturing production, and retail sales will trough now only to rebound with a vengeance in Q3. Easing of suppression measures is needed to make this happen – the risk of the infection rate rising again is the trade-off – notably, although not an apples-for-apples equivalent, that rate has not increased in China (assuming we can trust the data).

On the US election

Despite what will be longer-term struggles for many businesses, portfolio managers should be brave and invest in companies the market is mispricing through excessive pessimism. The disciplines of behavioural finance, resisting herd mentality, and daring to be thoughtfully contrarian ought to reward. It is the view of certain such minds that markets will be higher in a year than they are now. Equities should perform well over the longer term because of the necessary reflation of asset prices that will be needed to compensate for the immensity of these bailouts.

The ISA allowance of £20,000 remains generous and exemption from both Income and Capital Gains Tax should be obviously attractive. ISAs can also be inherited between the married, meaning that a surviving husband or wife could benefit from even more tax-free income.

Longer term trends and other points

Could we hope for a better world as a result of all this? A positively-patriotic spirit of cooperation, community spirit, helping the elderly, and respect for those tasked with keeping us alive are most encouragingly-positive takeaways, so too the louder of choruses of birds, fecund blooms of flora, and bolder abundance of fauna. Let us hope these can endure.

Volatility will endure but the judicious will survive. A rebound is on the horizon but our reaching it will depend on how wide the chasms before us are allowed to stretch. C 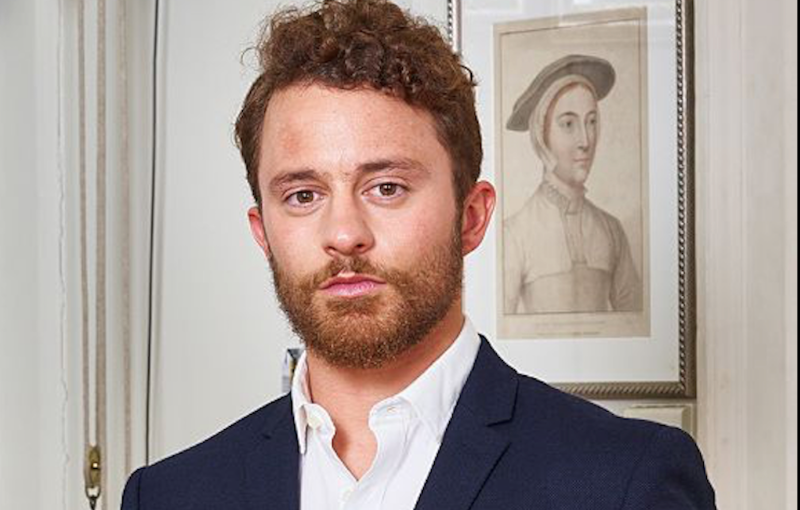 General
Other
An Interview with Fintuity’s Head of Strategy, Ed Downpatrick – We Have Cause to Be Optimistic

We sat down with Edward Downpatrick, Fintuity’s Head of Strategy to assess some of the key topics facing us as… 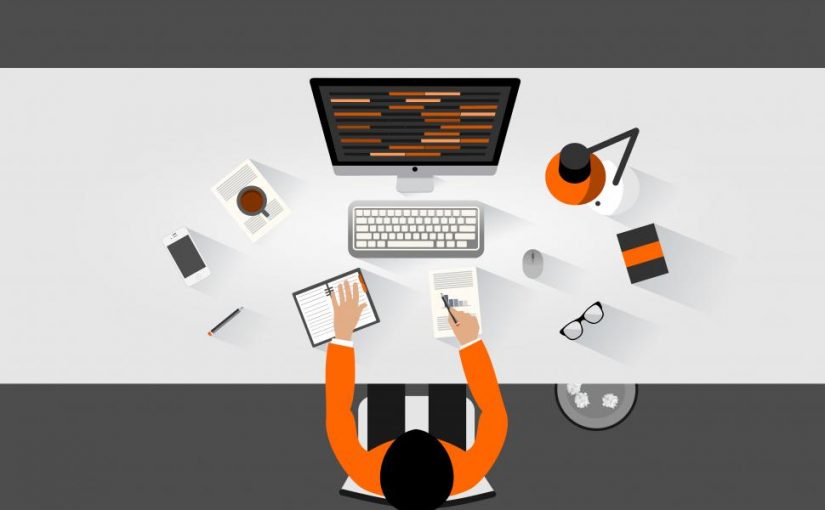 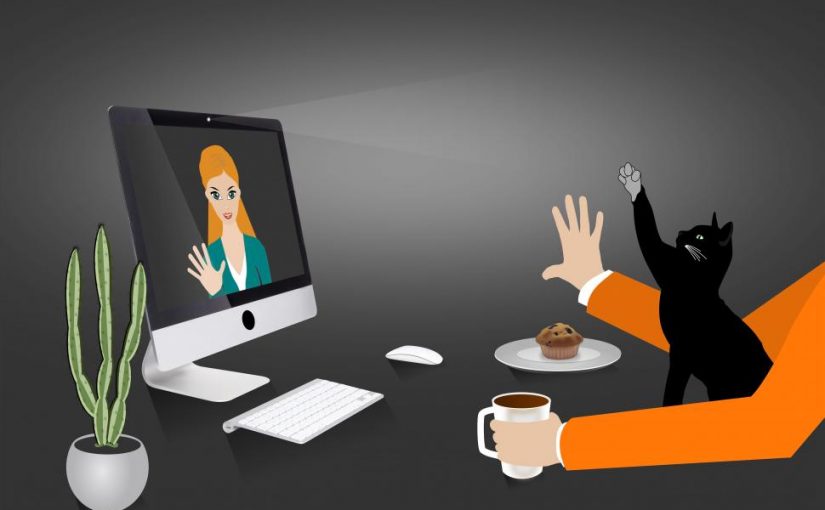