Buckinghamshire-based IFA Candid Financial Advice director Justin Modray said many advisers ‘have simply replaced high upfront commission with high upfront fees’ and that ‘The advice industry has generally gotten very rich from charging as much as it feels it can get away with, rather than what’s fair.’
Mondray said he had struggled to find firms which published their fees on their website, though admitted to New Model Adviser® he had not been able to conduct exhaustive research on all UK advice firms.
Concentrating on the biggest advice businesses – for the purposes of his research this included national advice firms and wealth management businesses – he listed five firms’ fees:

Aside from the issue of transparency, Modray said advice fees were too high.
‘What seems to be a commonly quoted fee of 3% initial and 1% ongoing is probably too expensive in all but the smallest portfolios,’ Modray told New Model Adviser®.

In a press release, Modray said ‘financial advice in the UK is crying out for change’.

‘The advice industry has generally gotten very rich from charging as much as it feels it can get away with, rather than what’s fair. The only way I can see this changing is for the FCA to compel advice firms to publish fees on their websites, allowing customers to take control and avoid over-priced advisers,’ he said. 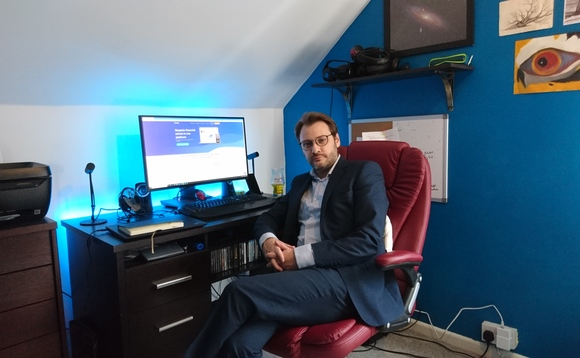 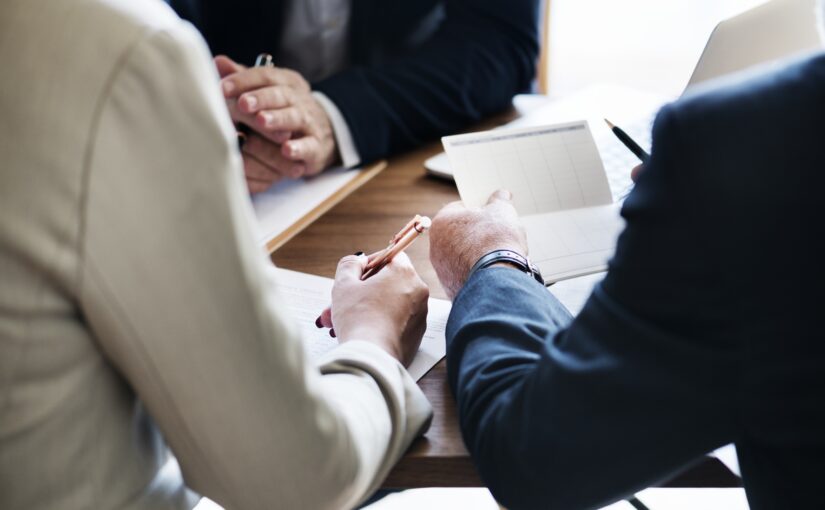