There are many different types of investments that are available to the investor of today and one little known investment type is the Gilt.

In this blog we will explain what a Gilt is, how it works and how you can invest. As with all investment advice we would always suggest that you take professional advice.

What is a Gilt?

In short, Gilts are a sort of UK Government issued bond.

A bond is a debt issued by a government, company or organisation against interest, referred to as the bond ‘coupon’ & work similar to that of a bank loan. Instead of repaying a loan by a certain point, as with a bank, a bond debt is repaid at a certain time frame of say 3, 5 or 20 years and with an interest upon the returned investment.

At the repayment agreed date, the initial purchase price of the bond is returned in full and over the course of the lifetime of the bond, interest payments are made to the holder.

The bond interest payments are usually quarterly or bi-annually and the interest rate paid is referred to as the bond ‘coupon’.

Bonds differ from equities or company shares as an investment class in that equity is an ownership stake in the company.  As a shareholder, the investment is made against the future success of the company. If your stock asset does well, so do you and vice versa & returns may vary.

Bonds however are different in that the issuer is obliged to honour the bond by guarantee regardless of its performance – there is still a degree of risk that the bond issuer simply does not have the cash flow to honour its debt commitments.

A gilt in contrast to a bond is a UK Government-issued bond. Almost every government in the world issues bonds, which are a popular and low-risk investment as they are fully backed and underwritten by a national government. Whilst not without risk, there have been a small number of historic examples of governments defaulting on their debt, that risk is considered low within the context of risk-based investments.

With this in mind and with the bond holder as the creditor, a failure to meet bond obligations has a severe effect on the issuer’s credit rating which they will not want to compromise other than as a last resort. This can be seen in the performance of national bonds on a global scale with some nations appraised higher than that of others.

Despite the ongoing pandemic as well as the aftermath of Brexit, the UK still has one of the strongest credit ratings in the world and gilts are considered as one of the safest government bonds to invest in.

There are a number of Gilt investment options that are available to investors who wish to invest in them. Bonds generally, and also gilts, are defined by two main criteria:

A particular Gilt will be referred to by its maturity date (when the original purchase price should be repaid to the holder) and its coupon.

How a Gilt is purchased is also crucial and depends on whether you purchase them at initial auction or the secondary aftermarket rates.

Initial Auction: When the government decides that it wishes to raise money by issuing debt, Gilts will be offered by the UK government’s Debt Management Office (DMO). If a gilt is bought at this point then the maturity date and coupon are guaranteed at their issued values.

Gilt Aftermarket: Gilts bought on the aftermarket see their prices and coupons increase and decrease based upon supply and demand in the same way as equities and investment funds. If the market decides a particular gilt is more attractive in the context of the current wider market conditions, another investor will be prepared to pay more for it than its actual face value.

If the markets are volatile, then the new holder might consider the safety of the gilt as an investment as compensation for their loss on its initial face value. When interest rates rise gilt prices on the aftermarket generally fall as the coupon becomes less attractive compared to interest rates and alternatives such as cash holdings. However, the main influence on the price of gilts in the aftermarket is interest rates.

How to Buy Gilts

Buying Gilts is now more accessible than ever before. 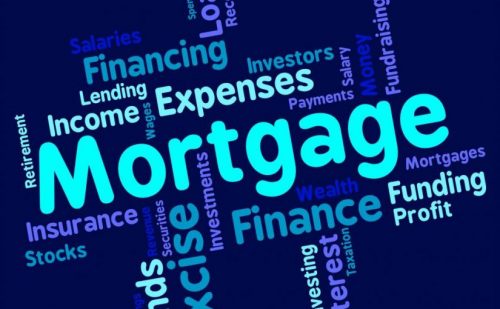 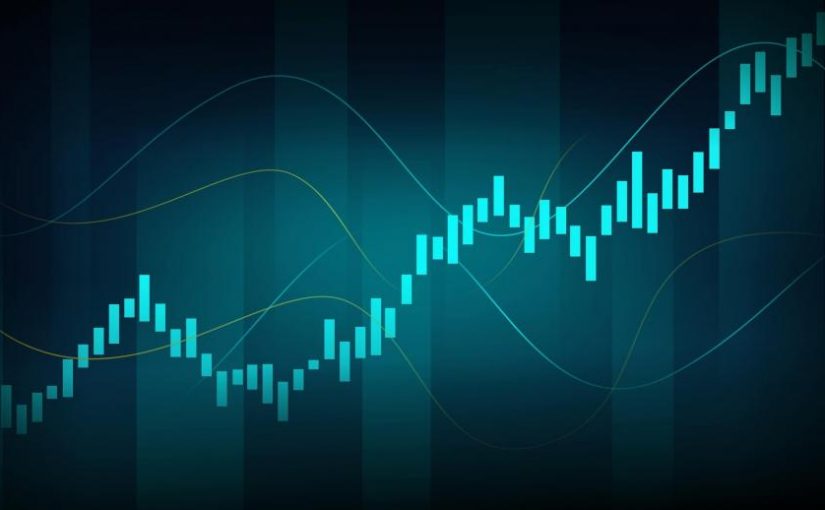 Property investments often form the core of a developing or established, diversified investment portfolio and offer a stable return on… 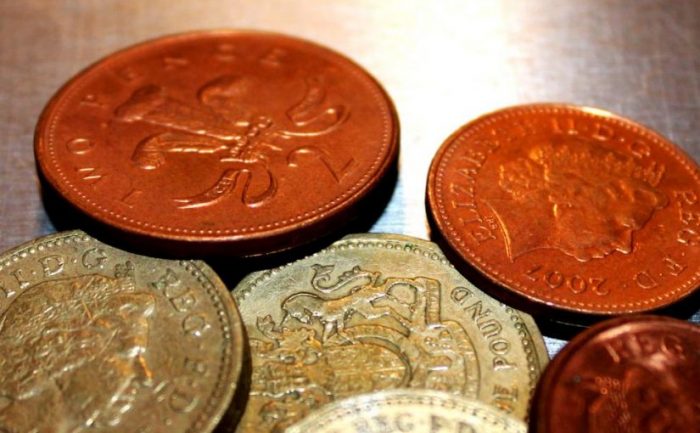 When it comes to saving, many of us will be looking to regularly set aside an affordable amount for the…